My name is Zdenek (Zdeno) Jaroslav SAMEK and I am born in 1958 year. I have two sons from my first married and two with my second wife. My sons are Zdenek and Jirka and you can see them on the OK1KIM pages as a SHF operators in contests under OL4A call. Honza and Libor are not interesting in this strange hobby :-)

1990 up to 2000 I was working as a co-owner of TES Litvinov, later TES Media and KARNEVAL Media, UPC CZ, VODAFONE today,  it was first private CATV system in OK.

in this year first time used for M/S HSCW tests and QSOs. 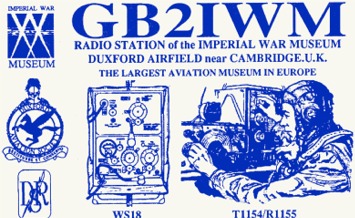 Airplanes and Airplane History of W.W. II. is my second biggest hobby and interest